Samsung is going to bring their new 5nm Exynos Chipset

Samsung has been developing its 5nm Exynos Chipset EUV process for the last few months, and now reports from South Korea reveal the manufacturer is ready for mass production to start. ZDNet revealed the next chip will be called Exynos 992, and Samsung Electronics finally say whether the platform will be present with the Galaxy Note20 smartphone lineup in August. 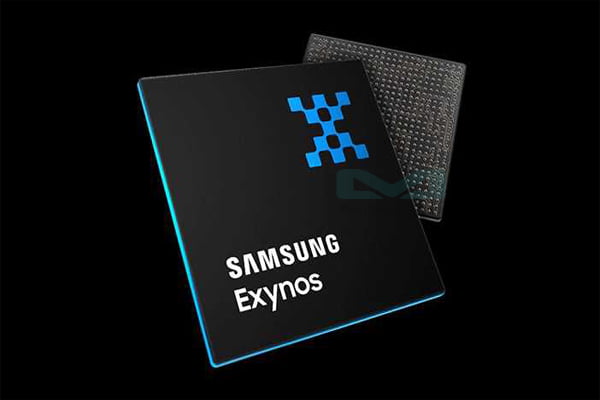 The Exynos 992 will use ARM’s Cortex-A78 CPU cores and Mali-G78 GPU architecture. In theory, this would mean 20% more powerful of the processor, compared with the existing Cortex-A77 on the Exynos 990, while the graphics unit will offer 25% better performance than the Mali-G77. ARM confirmed the Cortex-A78 will be used in chipsets built on a 5nm process that is also being developed by the Taiwanese Semiconductor Manufacturing Company (TSMC).