Google Japan publish a new video ad for the highly anticipated Google Pixel 6. We get saw a glimmer of the phone’s key features such as its design, custom Google Tensor chip, and some of Android 12’s dynamic theming options with the Material design. Some tech watchers expected a Pixel 6 announcement at May’s Google I/O tech conference after CEO Sundar Pichai teased “significant product updates and announcements”. Sadly, there were no new smartphones on the show. So We are sad still don’t get an official launch date for the phone which is rather unfortunate. But rumors are the Pixel 6 series should launch on October 19 which is the date shown on the phones’ lock screens in previous teasers.

Google Pixel handsets are some of the best smartphones money can buy. And unlike most of their rivals, they don’t come with crazy price tags. Based on a recent rumor, Google Pixel 6 should start at €650 while the Pixel 6 Pro from €900. 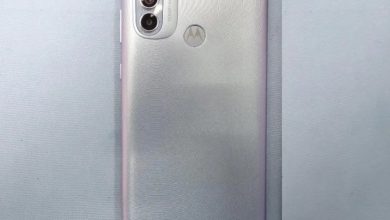