A number of mid-range smartphones from the popular smartphone brand One Plus are coming soon. The Chinese company is set to unveil at least two smartphone series in the Indian market next month. Almost all the One Plus phones that have come in the market so far have high capacity and their prices are also quite high. However, during the Corona epidemic, the company thinks that the business recession will be cut through midrange smartphones. 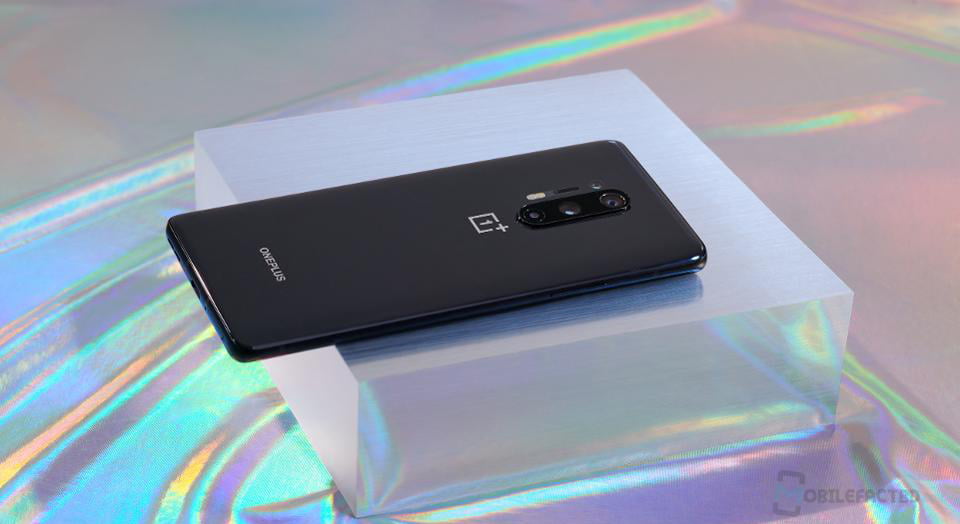 Based on the information obtained through various online news, it is known that there are two upcoming One Plus smartphone series in India: One Plus Z and One Plus 8. More Details are coming.