Details Of Huawei Nova 7i Smartphone

Chinese smartphone maker Huawei is set to launch its Huawei Nova-7i smartphone in the country soon. Huawei has announced to bring new smartphones to Bangladesh, the second-largest market in South Asia after India. This was announced today in an online message from Huawei. Huawei says online pre-booking, starting today, will run until July 9. Customers will also get Huawei Band 2, data bundle, and EMI facility for pre-booking. 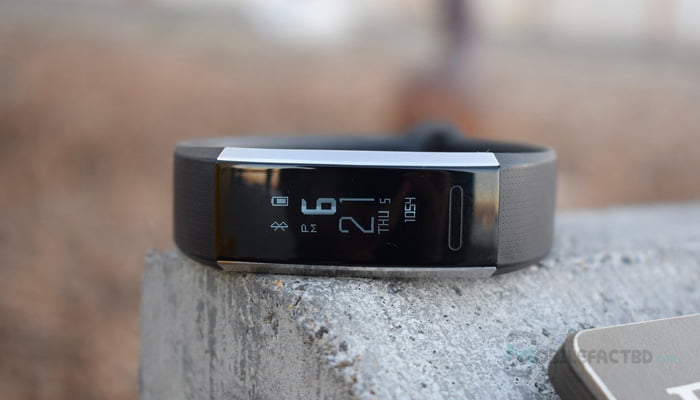 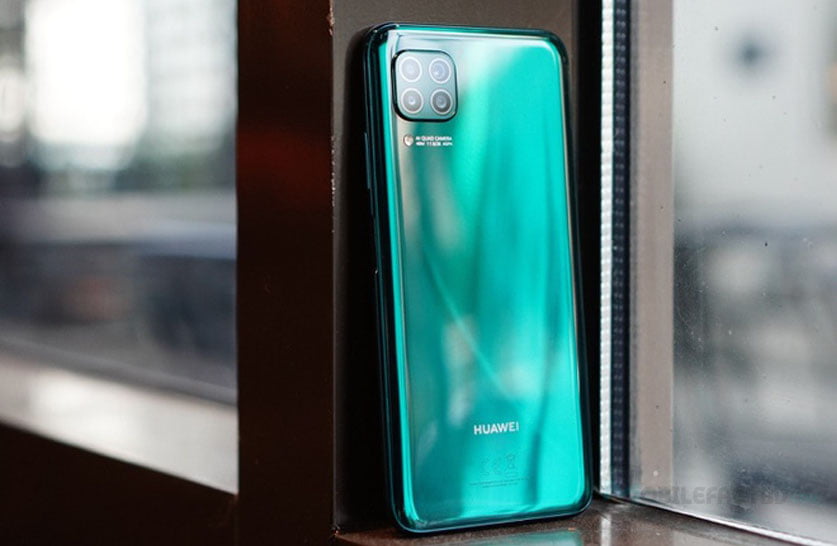 The latest (OS) version of Huawei Nova 7i, Android v10.0, has an octa-core processor, high-silicon Kirin 610 chipset and Mali G52 GPU. Huawei’s smartphone comes with a 40-watt super-charging technology to charge a 4200 mAh battery very quickly. This smartphone has a total of 5 cameras including the main camera of 48 megapixels. The 16-megapixel camera used in the selfie camera. It is said that there will be 6 GB RAM and 128 GB ROM.

Let us know in the comments what you think of this smartphone and smart brand. Thanks for you.