A leak has surfaced on the Chinese micro blogging website Weibo, of what is believed to be early case schematics of the Samsung Galaxy Note 20. Firstly, we say Samsung began this year with the announcement of two smartphones, one of which was the Galaxy Note 10 Lite. Its older brother made his debut in August last year and it will probably find its successor in the last summer month of 2020. There is still a lot of time before the premiere, but the first forecasts about what the Galaxy Note 20 will look like have already appeared.

Further examining the leaked schematics of the Samsung Galaxy Note 20, it’s seen that the right side of the frame will be empty, while the left side of the frame will house the volume buttons along with the power button. At the bottom, there’s a microphone, a USB Type-C port, a speaker, and a slot for the S Pen. And finally, at the top, there are two holes out of which one of them could likely be a secondary microphone.

There is no information about the technical part of the Samsung Galaxy Note 20. But it is not difficult to assume that they will install an Exynos 990 or Snapdragon 865 chip. With a minimum of 8GB of RAM and a battery with a capacity of at least 4500 mAh. We also said,the Galaxy Note 20 is still months away from its official release, so there’s still a possibility for a lot of changes to be made in this time frame. 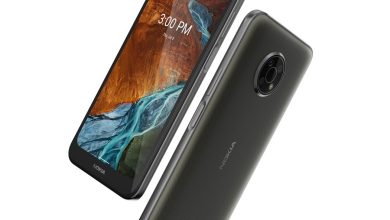